I'm a mom to the most perfect being I have ever encountered and what's more incredible is that I made her myself! Well, her father also had a role in it... a tiny, little role... although she looks just like him! Gah!

Asides from being a mom, I sometimes also turn into a software developer, just like superman but without the phone booth and I don't even need a cape! I worked a bit on Web development in the past, using mainly WordPress, but my last position was as DevOps at an amazing startup company called CloudCredo, working with Ruby, CloudFoundry, BOSH, AWS and all that jazz.

As being a parent is the most important thing to me in this world, I'm only available to work part-time, mostly remote and flexible hours, as life is short and we need to do what makes us happy. Happiness makes me productive, so it's win-win!

So it's been a while and there's a good reason for that!
I finally moved to London this October. What an adventure!! 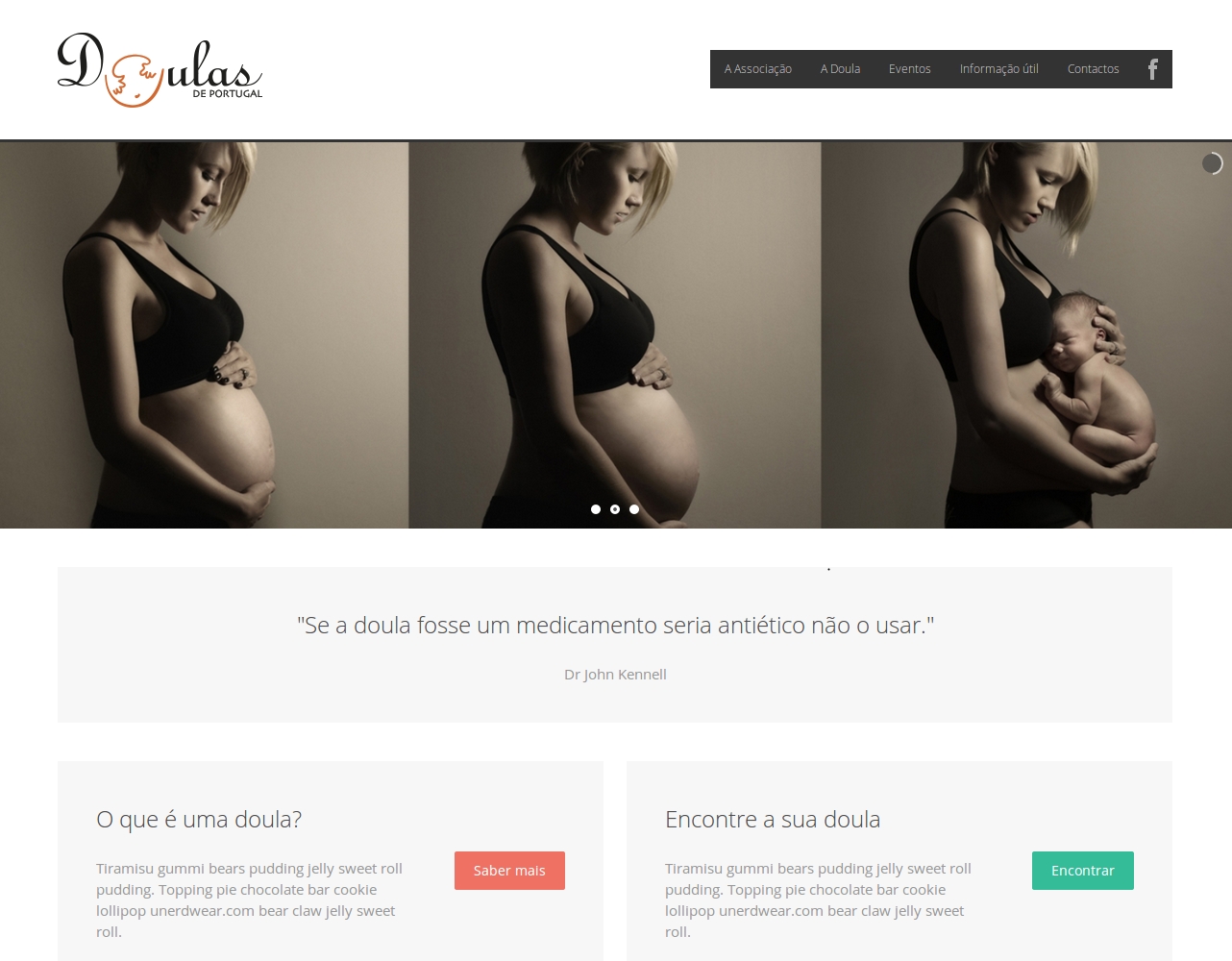 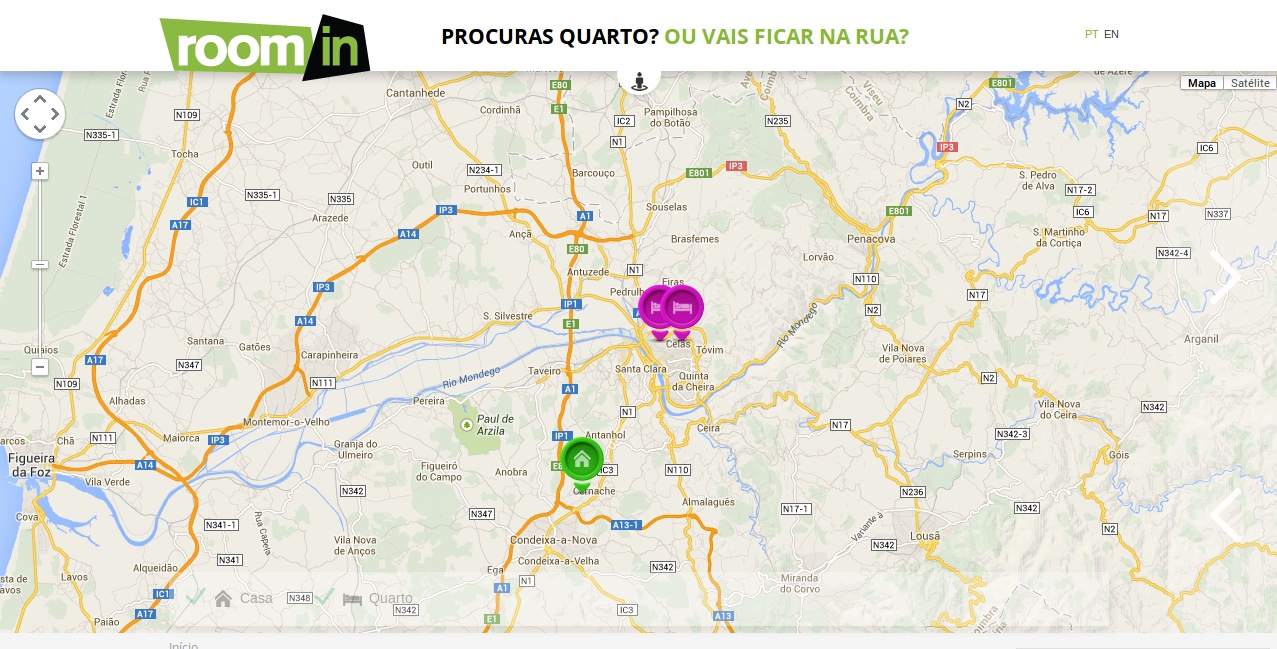 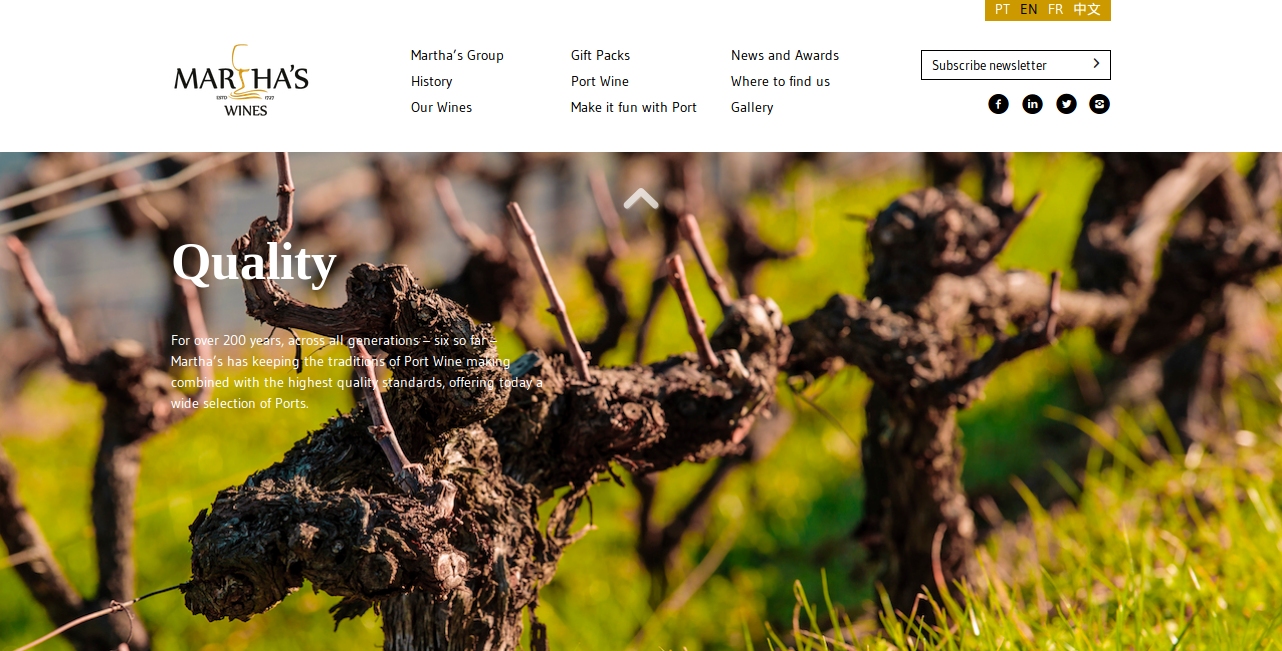 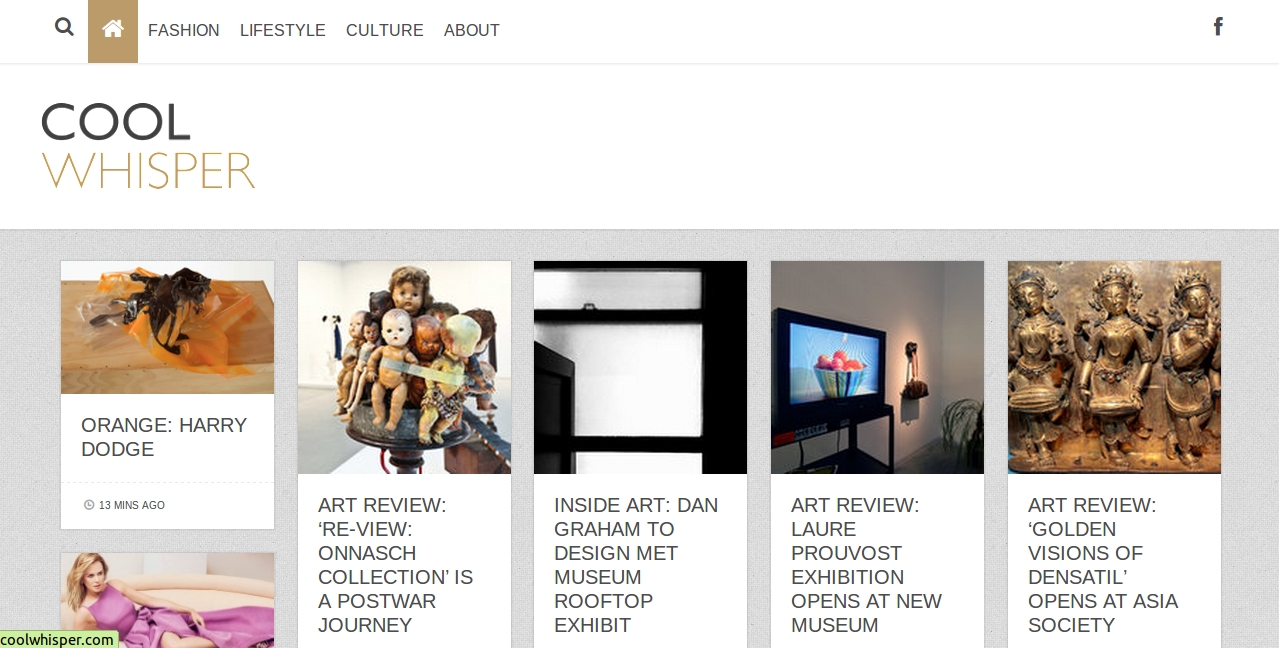 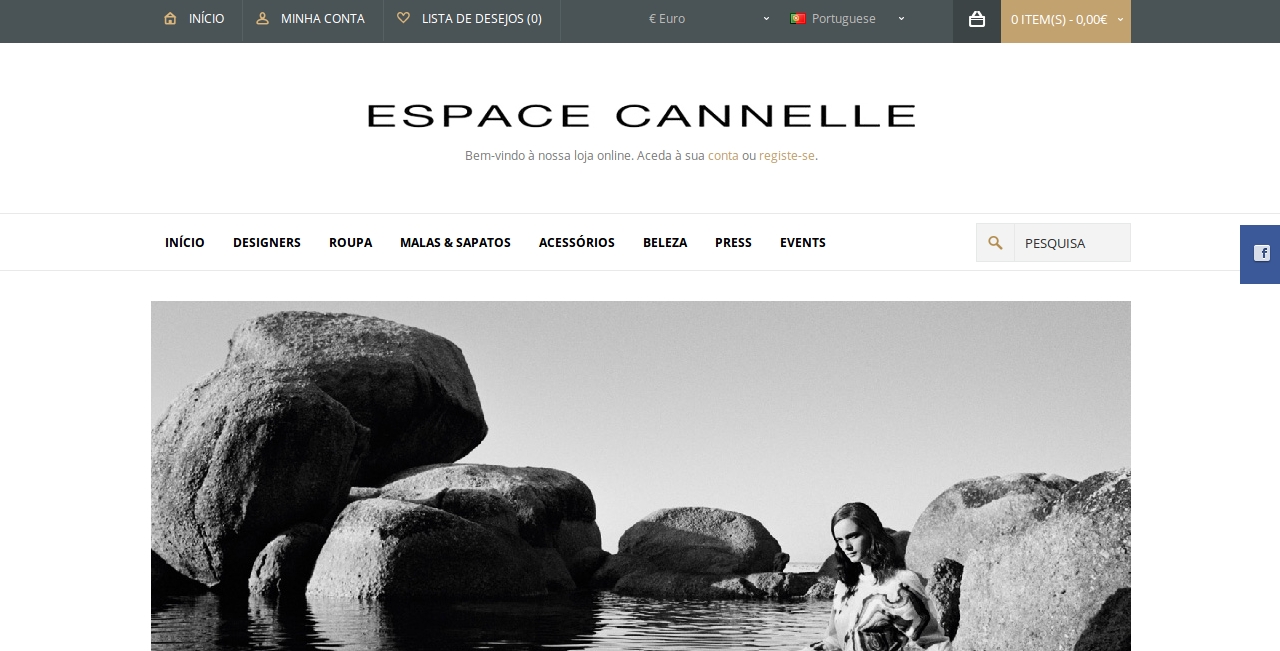 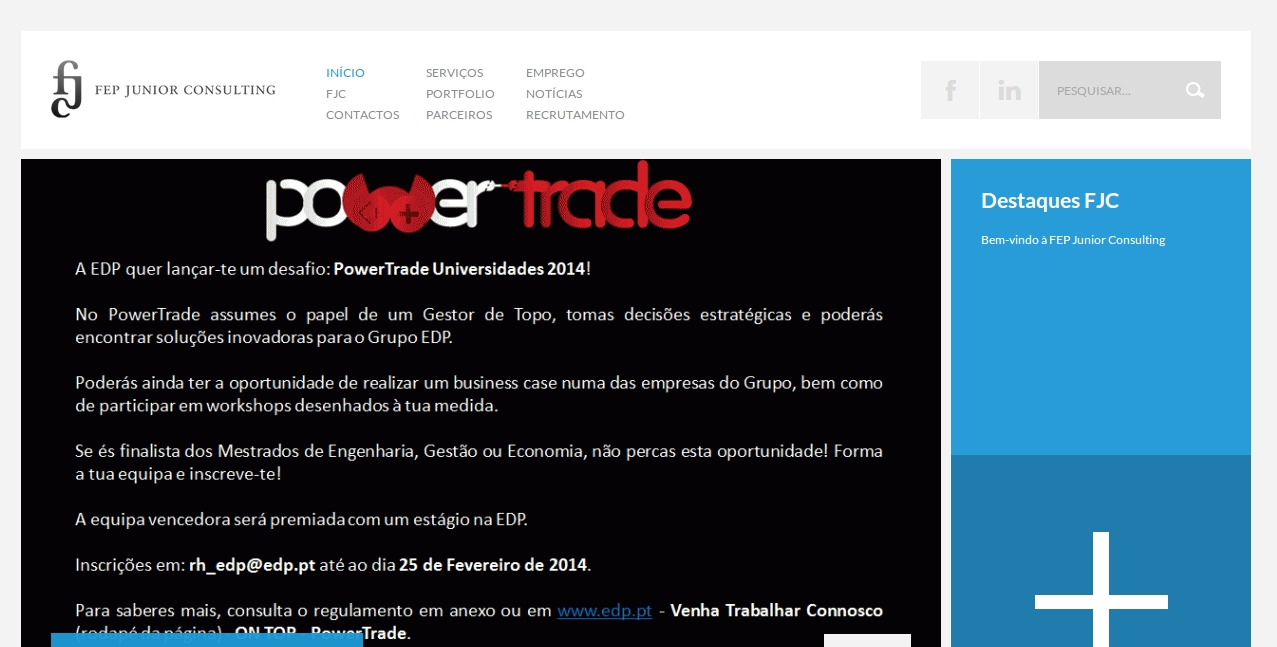 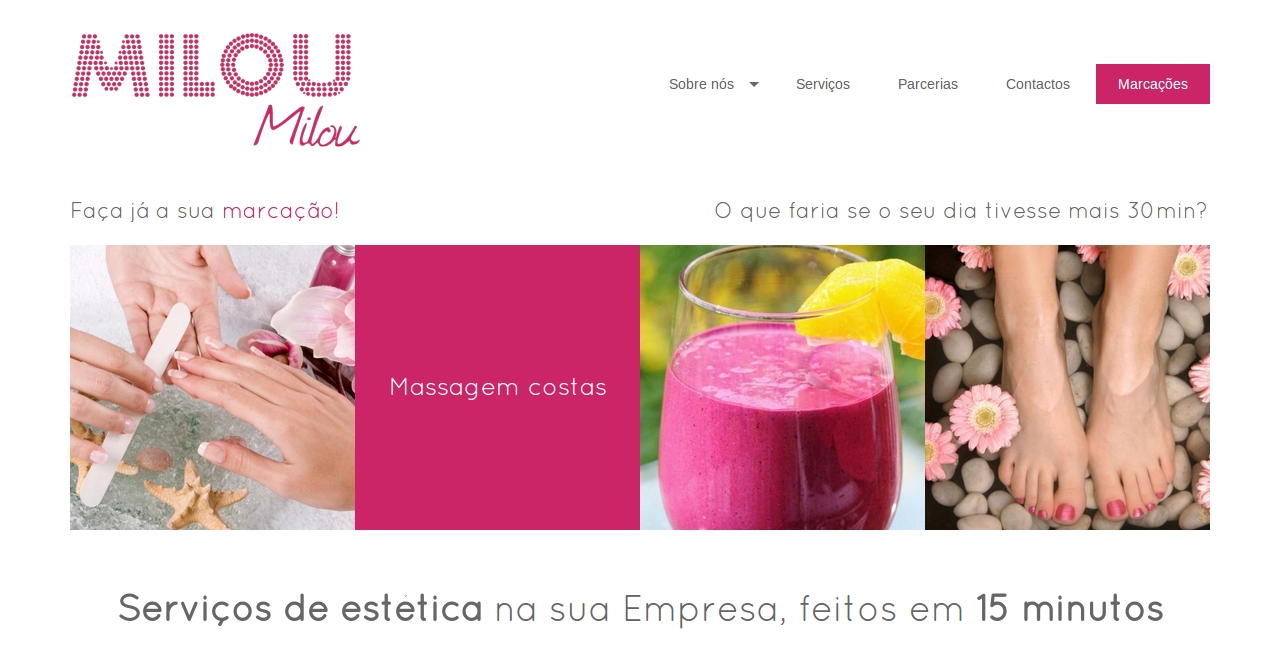 I was on the team that was developing CloudCredo’s main product. We were developing an application that automated the deployment of software such as Concourse, MySQL and Redis, both as stand-alone services and also as user-provided services on CloudFoundry by using BOSH and deploying to AWS. Although we worked mainly with Ruby, we also used a bit of BASH, Go, JSON on manifests and others. [Ruby, CloudFoundry, BOSH, AWS]

Worked at the Computer Vision lab, on the project Light Field Cameras. Used C++, OpenCV and the Raytrix camera.

I worked on projects for several clients as a freelancer.

Most of them consisted of front-end development on WordPress websites, using mainly CSS, HTML and PHP. I usually had to hack themes so that they fit the clients requests and also to hack plugins, create shortcodes and new templates.

I also worked a lot with the Advanced Custom Fields plugin, which allowed me to create pretty neat stuff on the frond-end.

Other plugins I had experience with were WPML and WooCommerce.

Connect Coimbra was much more than just a coworking space, it was a community, it was a place to exchange ideas, to do some networking, to enjoy your work and to be productive, it was also a place to have fun, watch football games, have dinner (including dessert competitions) and much, much more!

I happen to be one of the two people who embarked on this incredible journey of creating Connect Coimbra.
Working there meant giving as well as receiving, I made sure our sense of community stayed strong and the community gave me in return a sense of belonging, job connections and opportunities and sometimes even good friends.

Faculty of Sciences and Technology - University of Coimbra, Coimbra

I worked as a researcher on the European project Epilepsiae.

This project consisted of collecting data from EEG recordings and trying to predict seizures before its onset through the detection of the pre-ictal phase. In this project I used Python and the PyBrain library to implement ANN and NSGAII.

I worked on the spacial department, which was at the time working on projects for ESA and NASA.

My role on the project consisted of planning and developing the user interface of an application for visualising data from the SMOS satellite.

I worked in developing a user interface to allow the easy management of a database.
In this project I used Python, Django, MySQL, Apache and CVS.